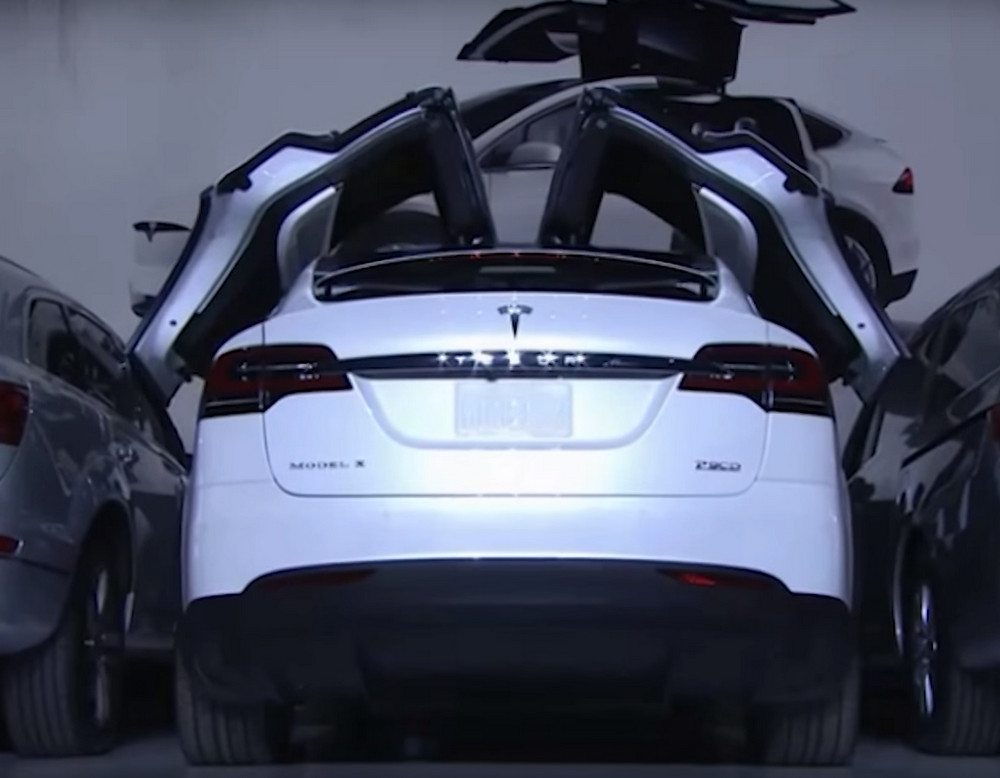 The tech revolution is in full force in the automotive industry, but Tesla remains at the bleeding edge. In fact, at the Model X release, CEO Elon Musk stated:

“If we had known the true engineering costs and complexity, we would have done fewer things.”

Released in late 2015, two years later than planned, the cars are now being delivered to owners in reasonable number. Tesla claims its all new electric Model X is the fastest, safest, and most capable SUV in history. On the specifications alone, we’d have to agree.  And although beauty is definitely in the eye of the beholder, we suggest it might also be the best looking vehicle in its class!

Safety:
Tesla estimates the Model X’s risk of a rollover is half that of typical large SUVs. The reason is simple… its under-floor battery pack places the centre of gravity way, way down. And lacking a conventional engine, the front end offers two advantages – a ‘frunk’ for luggage a la the original VW Beetle and a massive energy-absorbing crumple zone. The cars also use front and side radar, cameras and ultra-sonic sensors to help avoid collisions. The automated system will take control of the vehicle, braking instantly in the case of a front end risk or attempting to move sideways to avoid side impact.

Performance:
Staggering would be an appropriate word! Powered by dual AC electric motors punching out a whopping 568 kW (762hp), the Model X reached 100kph (62mph) in just 3.9 seconds or, if you’re in a real hurry, 3.3 seconds by opting for Tesla’s ‘Ludicrous’ mode. If you’ve been dreaming of a Porsche Cayenne Turbo, forget it. There’s a new kid on the block!

Economy:
Converting electricity consumption to kilometres per litre or miles per gallon is country specific due to variable electricity pricing. However, Tesla quotes equivalent consumption as 89 mpg (2.6 litres per 100 kilometres). That’s impressive for any car let alone one that has this performance and weighs in at a massive 2.5 tonnes (5,441lb). The car can also travel more than 400 kilometres on a single charge.

Comfort:
The Model X is fitted out better than most families’ living rooms. If it can turn on, slide or open, it does. From the ultra contoured seats to the rear ‘falcon’ doors and self opening front doors, nothing has been overlooked.

The stumbling block:
Price! It seems such advanced technology comes with a hefty price. In this case, some USD$132,000. Add another $10,000 if you opt for the Ludicrous model. The base model, which retains much of the tech but loses most of the power, starts from $80,000. So as much as we admire the engineering and innovation, our garage won’t be housing a Model X in the near future.

Do you think an electric car is in your future? 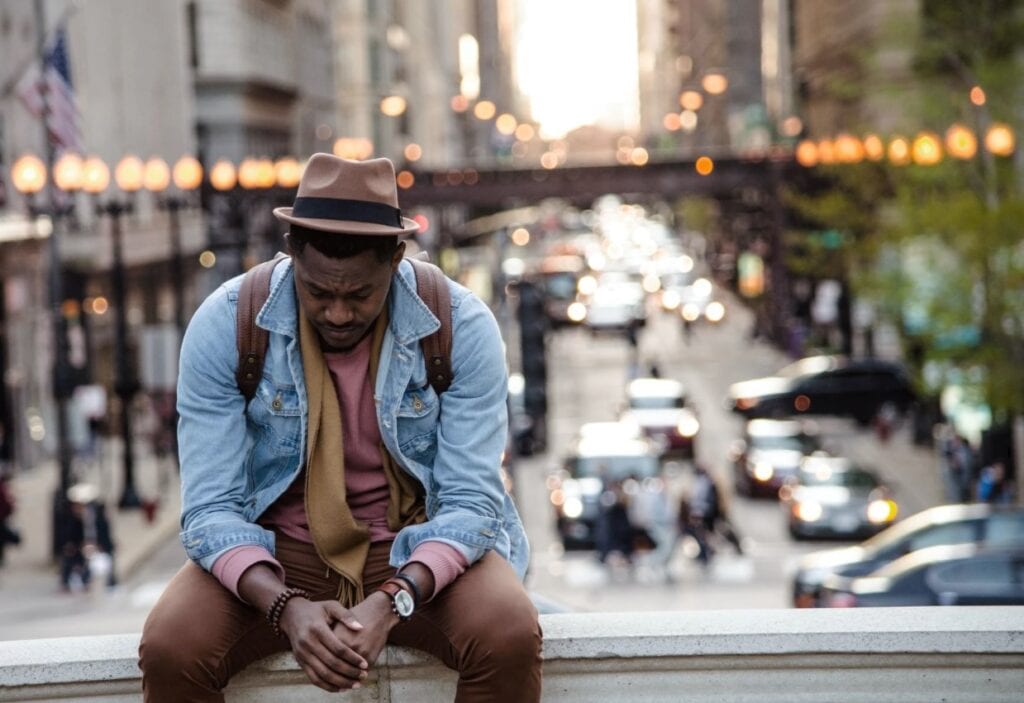