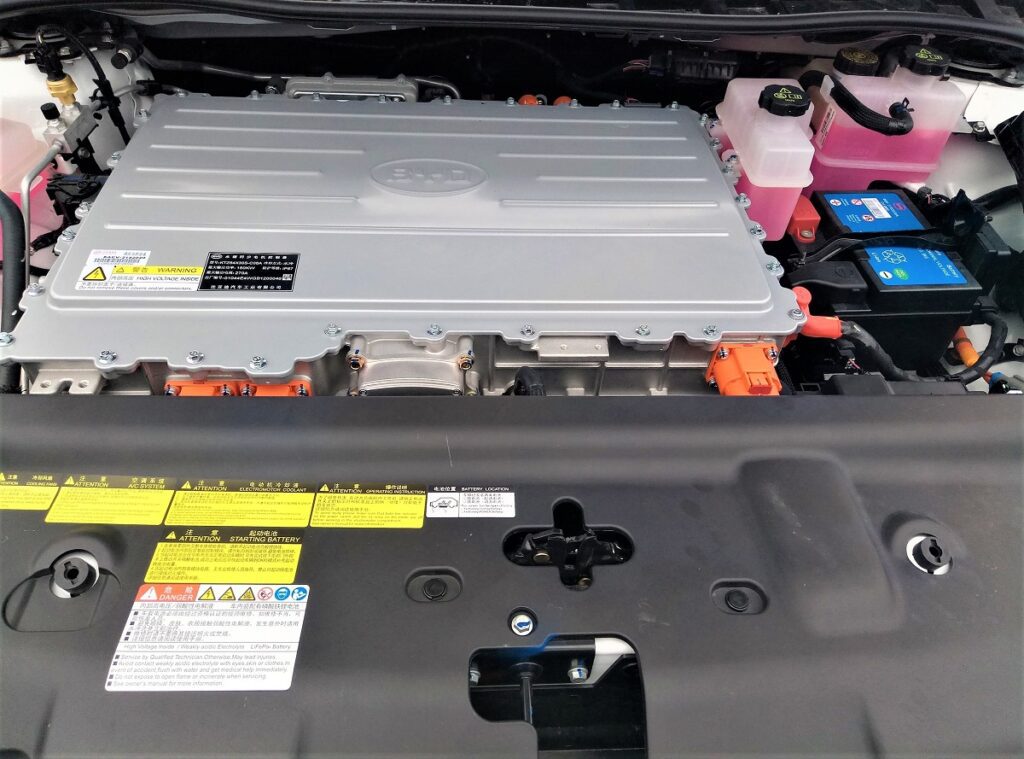 EV batteries are the beating heart of electric cars. When it comes to sales, they are also an Achilles Heel. But that may not be the case for long. 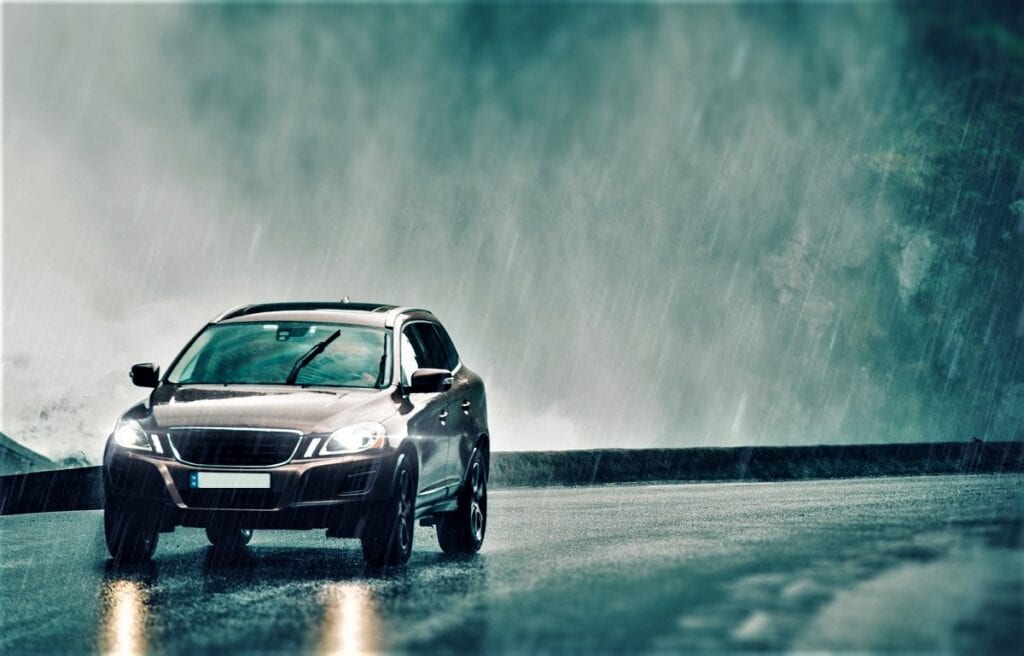 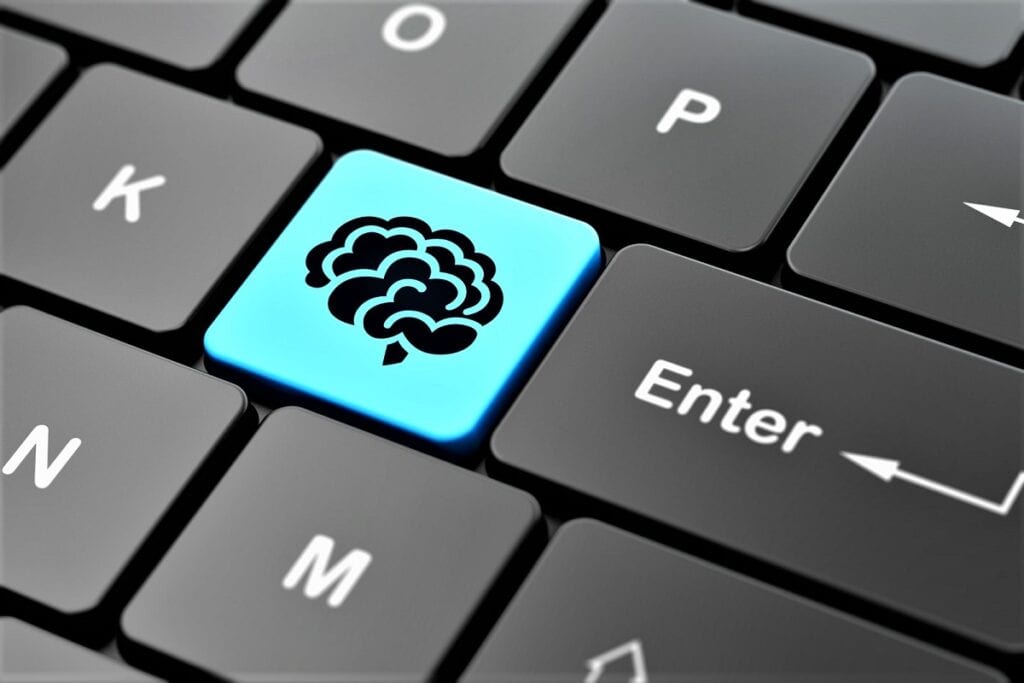 researchers have devised a system that allows a person to communicate directly with a computer from his brain. The approach enables communication at a rate more than twice as fast as previous typing-by-brain experiments. Are we inching closer to a breakthrough that changes the world forever? 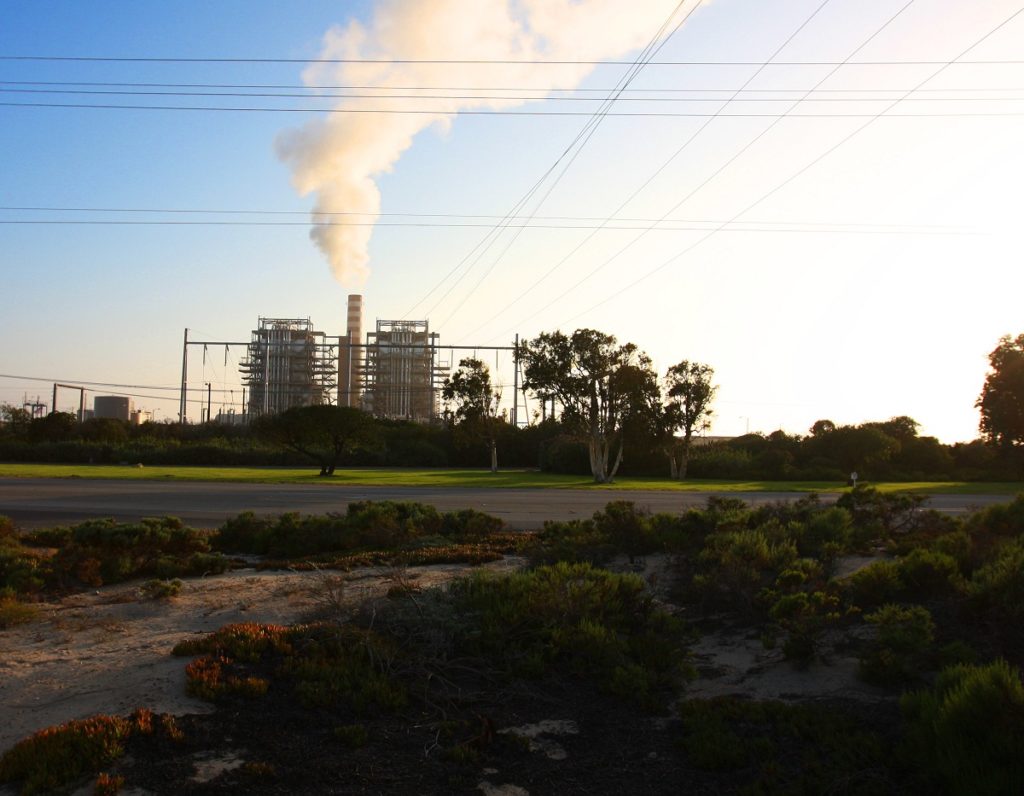 Researchers from the University of California, Los Angeles (UCLA), have developed a new technology that transforms “waste CO2” into blocks of concrete. The potential global market for waste-CO2 products could run as high as $5.9 trillion a year. Are we seeing the birth of a new industry? 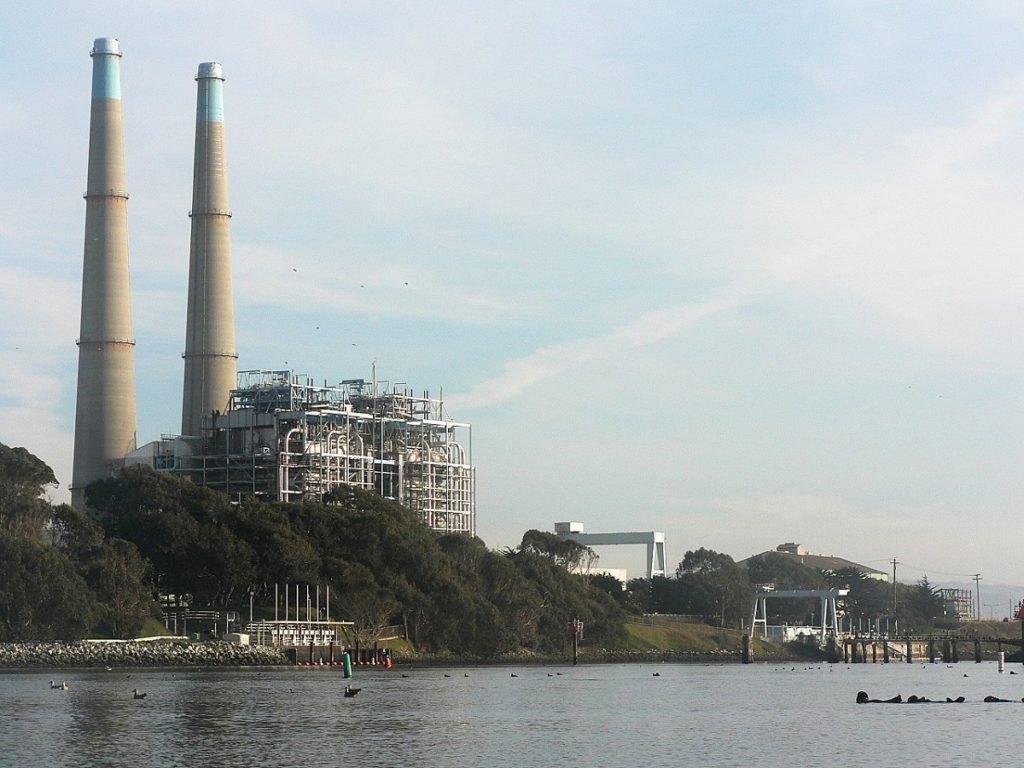 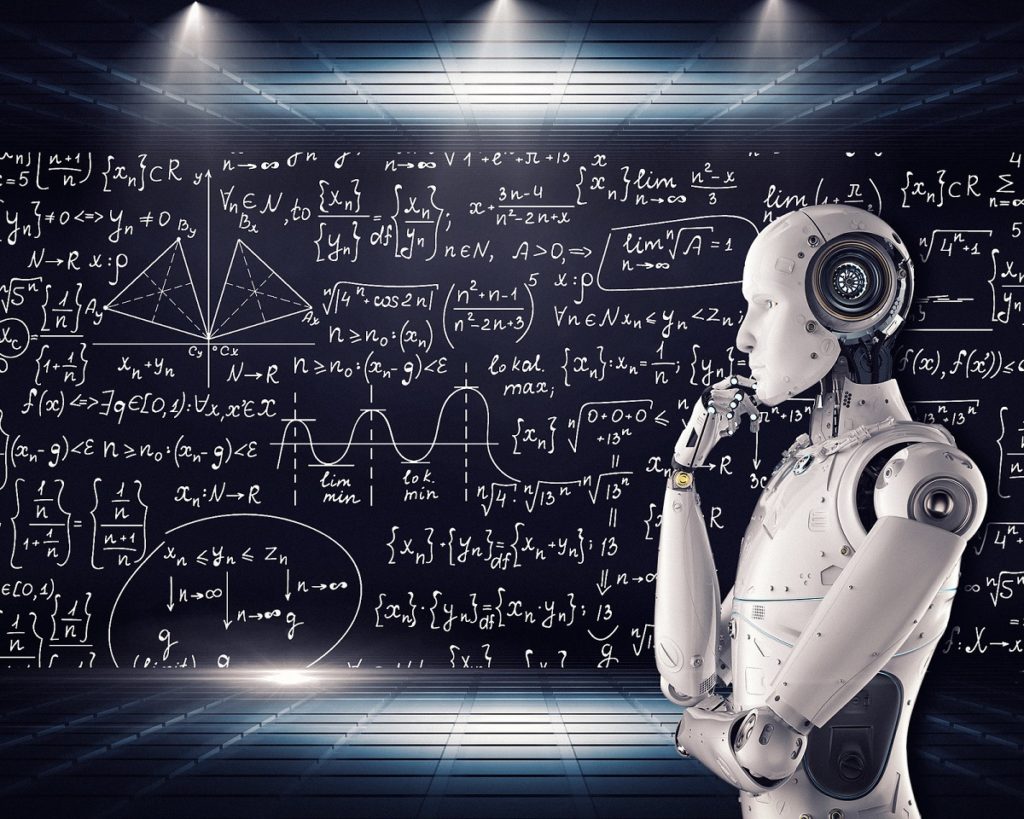 To this day, experts have yet to agree on a universally-accepted definition for the word “robot.” The usual criteria include autonomy, an ability to alter its surroundings, intelligence, and the possession of a body. Things get tricky beyond these basic principles. How intelligent must a machine be to qualify as a robot? Is a washing […] 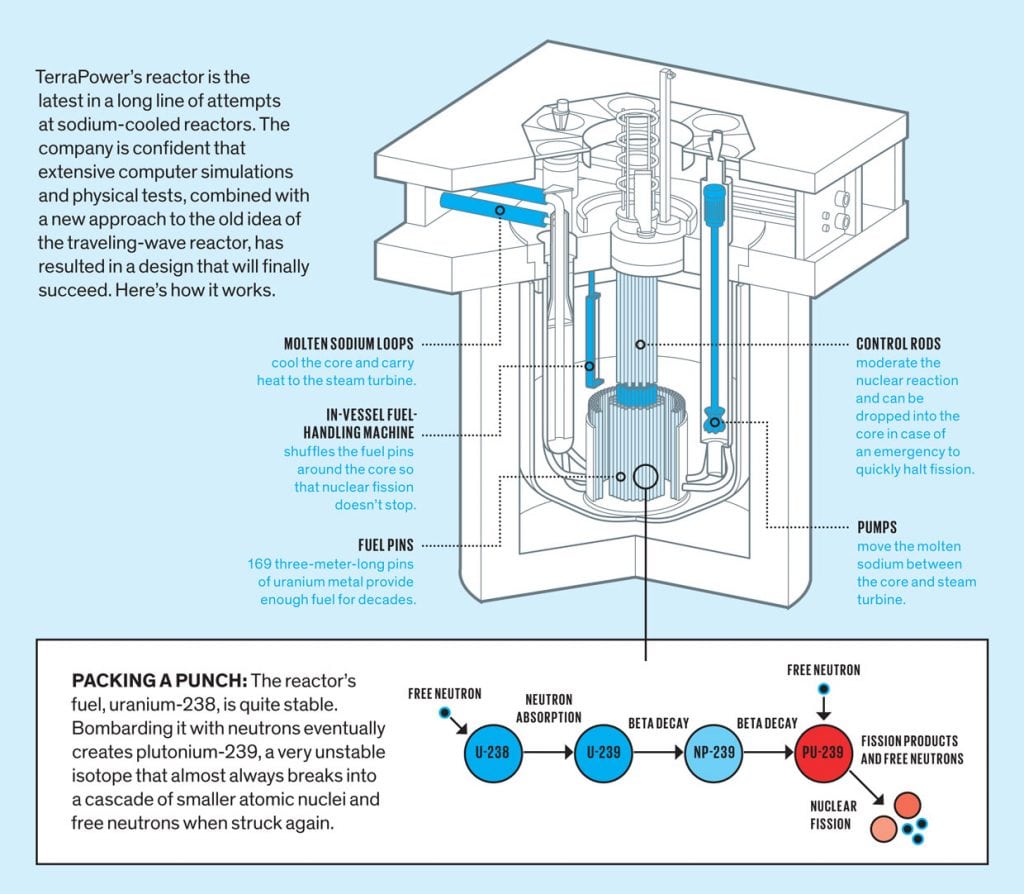 The promise of nuclear reactors has always been abundant, safe, inexpensive power. As history has shown, the reality has been very different. Apart from the environmental disasters of Chernobyl and Fukushima – both rated as category seven disasters, the highest on the existing scale, the issue of nuclear waste hangs over us like the sword […] 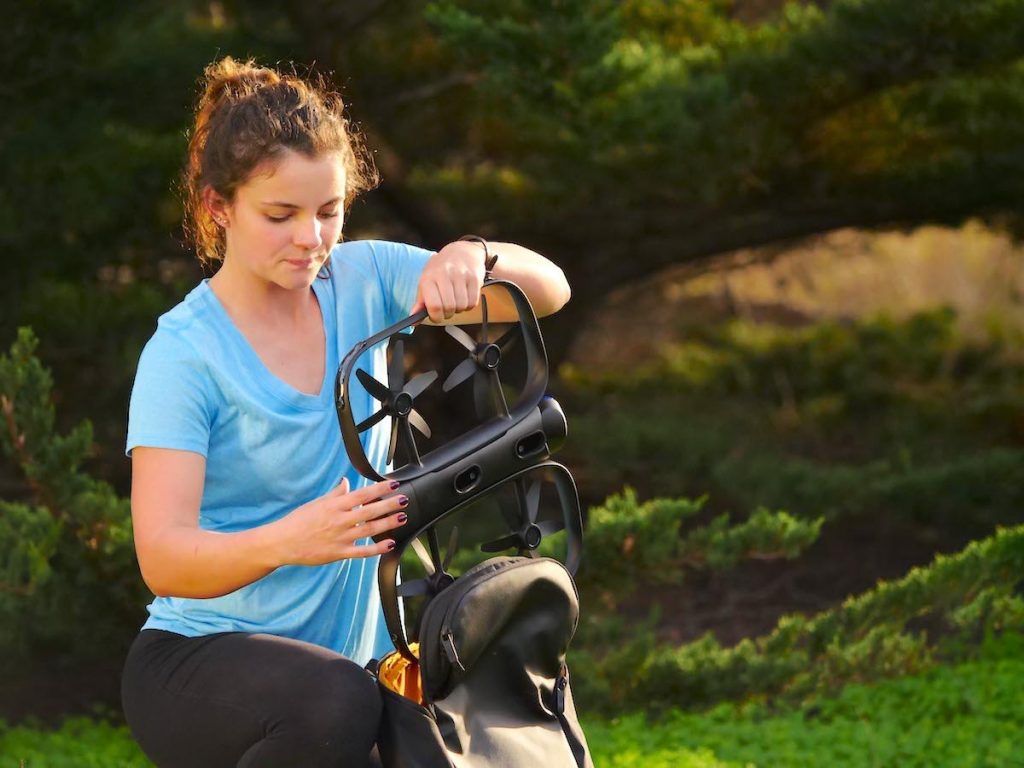 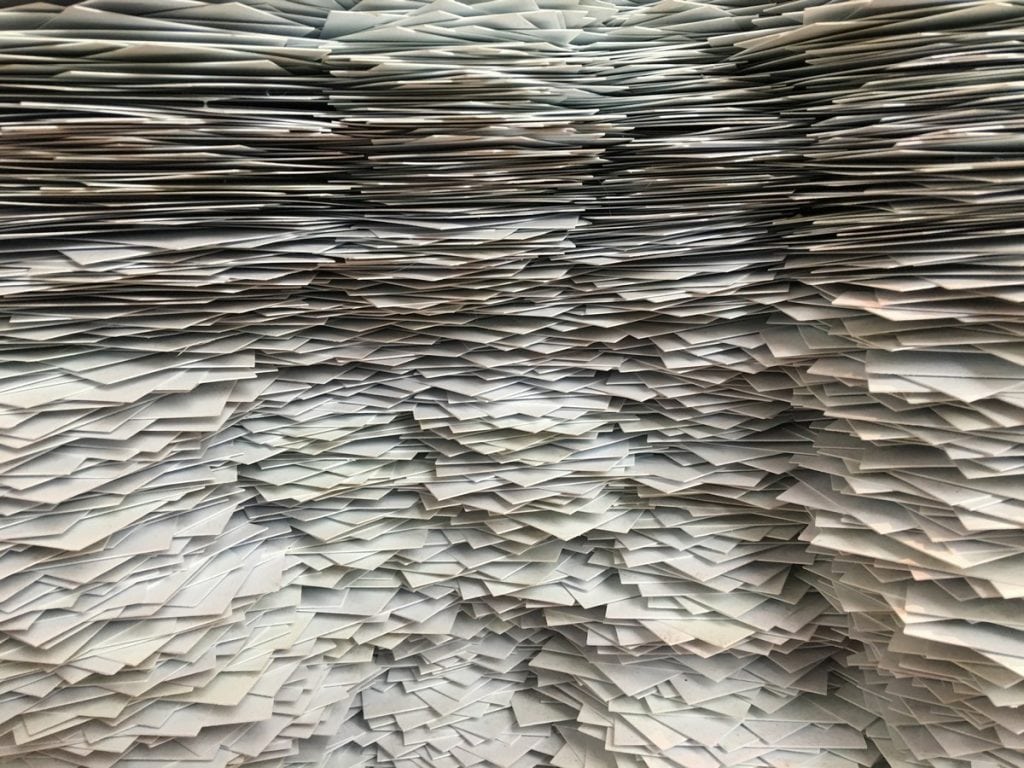 The dream may be for a paperless office but the reality is very different. Vast amounts of paper are consumed every day – in offices, retail establishments and homes. And while a lot of that paper is recycled, unfortunately, huge amounts go to landfill. In most cases, the paper that’s gone to landfill will break […]