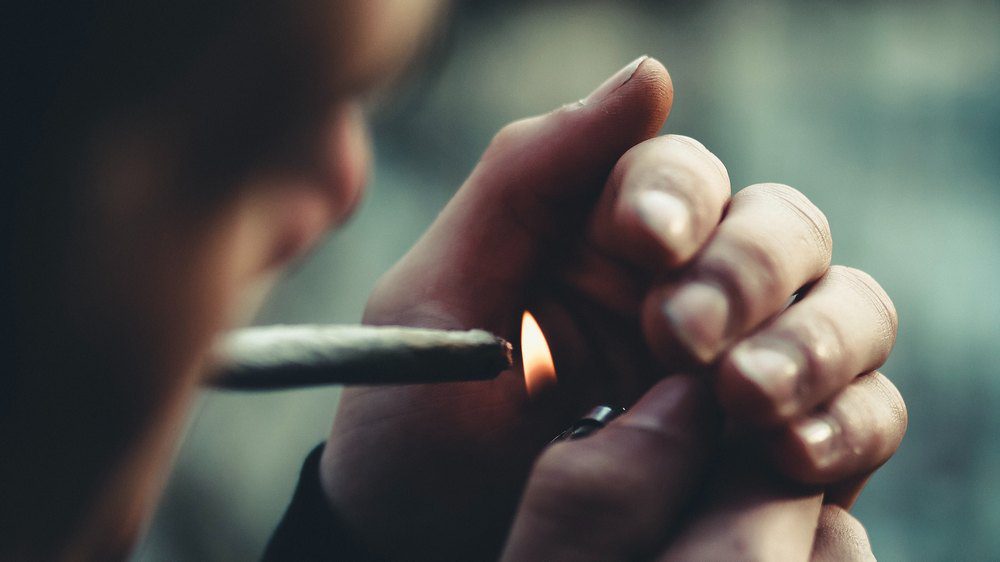 Smoking has been linked to all sorts of health issues, including lung disease, heart disease, strokes, and various types of cancers. Now, considering that the CDC estimates that there are about 30.8 million adult smokers in the U.S., this means that there are millions at risk of serious health conditions.

Fortunately, while many people still smoke, a large number of them are trying to quit. Our previous article entitled “Want That Job? Quit Smoking!” pointed out how a division between smokers and non-smokers is rapidly becoming a norm in the general public.

This gives smokers even more reason to quit, as smoking is becoming increasingly frowned upon and harder to do in public. In line with this, today, we’ll look at a few new approaches that are helping smokers kick the habit once and for all.

People that want to slowly reduce their nicotine intake in a discreet manner can use nicotine patches. Designed to look similar to stickers or Band-Aids, the patches are placed on the chest, arm, shoulder, or back, and release nicotine into the user’s body throughout the day.

Guides to nicotine patch treatments point out that nicotine patches are effective in helping smokers quit as they’re able to satisfy nicotine cravings that come from long-term smoking. As such, these patches also help to relieve withdrawal symptoms, like irritability and trouble sleeping.

It should be noted that the patches cannot be reused and often need to be replaced throughout the day. This can prove a bit of a hassle for some smokers since nicotine patches (especially in the strength they need) are not always readily available.

This means they’re not likely to cause enamel staining or produce a dark spit which happens often to snus users. Instead, nicotine pouches are more comparable to nicotine patches since they give the user a dose of nicotine discreetly, too.

That said, a distinct difference between the two, that is also helping propel the nicotine pouch trend, are the multiple flavors that the pouches come in. Aside from releasing a direct hit of nicotine into the bloodstream, this smokeless tobacco alternative lets users enjoy flavors like mint, coffee, or citrus.

For some smokers, this added flavor not only enhances the experience but also helps combat halitosis, which is common for many who smoke. Though nicotine pouches are still relatively new in America, they are among the leading smoking cessation solutions with about 1 million users today.

Technology has helped people in almost every aspect of life, and it is now helping people quit smoking. Currently, there are smoke-free apps available for download online. Some of these apps are designed by doctors, others by wellness companies and a few more by smoking cessation departments in the government.

The specific claims and services of these apps vary greatly but generally speaking, these apps are beneficial because they can help ease the process of quitting. The apps usually do this by studying smoking patterns, tracking moods, noting user locations, providing motivational resources, and helping set goals. If you have an Android or iOS smartphone, these apps can work on your mobile device which makes them easy to use on the go.

Research on wearable sensors suggests that monitoring a person’s smoking habit through these devices can be effective. Lightweight, convenient, and designed for portability, wearable sensors for smoking cessation are powered with highly sensitive sensors.

These sensors then collect data in real-time to detect traces of cigarette smoke and smoke exposure in the air. Aside from this, some models of wearable devices can be alerted to smoking behaviors (such as raising a cigarette to the lips or inhaling in a certain way) that are indicative of a smoking episode.

From here, these wearable devices will collate the data they’ve gathered from the air and from the user, and use this to determine possible smoking triggers and episodes. Although there are promising results, the technology still has many limitations and is still being developed to assess cigarette use in an accurate and systematic way in a free-living environment.

Non-Invasive Brain Stimulation (NIBS) has been used to treat many substance-related conditions, like alcoholism and drug use. Defined as a transcranial procedure that includes applying a magnetic field to induce an electric field in the brain, NIBS can restore “normal” function to patients who suffer from neurological, mental, or other substance abuse disorders

This type of treatment has also been used to help smokers quit smoking. Researchers at the University Hospital of Dijon in France found that smokers who received NIBS were 2.39 times more likely to abstain in the long term compared to those who didn’t receive treatment.

With these recent discoveries, NIBS could soon be recognized as a promising new option to help people quit smoking. Having said that, since brain stimulation may seem a bit extreme to some smokers, it is more likely that this approach will be reserved for more serious smoking cases. Of course, since brain stimulation is also an exact science, these positive results can only truly be replicated when in the hands of other specialists.

Quitting smoking is not an easy task. In fact, according to recent surveys, only about 8% of those who have attempted to quit were successful in their efforts. Fortunately, there are methods that can help you kick the habit.

While it may take more than one try, or more than one method, to help you kick the habit, smoking cessation is a journey that requires consistency and patience. For more content on health and a range of other topics please check out the rest of our content here. 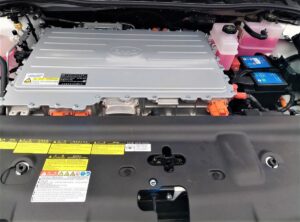 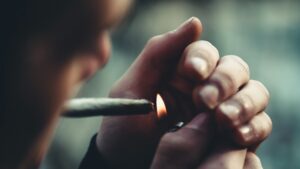