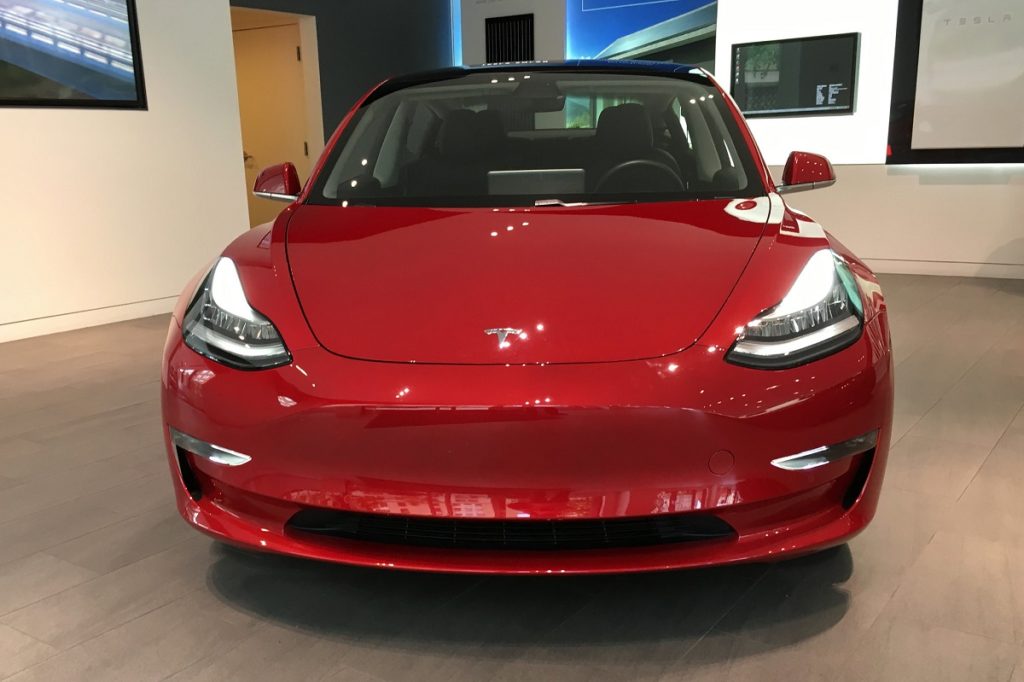 Where are we in the pursuit of fully automated vehicles?

Over the past few years, the constant news updates have made it seem as if fully autonomous cars are just around the corner. The past few months have been no different.

Recently, engineers hired by the Nikkei Asian Review to dismantle a Tesla Model 3 were astonished by the advanced computer technology aboard the car.

“We cannot do it,” an unnamed Japanese engineer at a rival car company told the Nikkei after analyzing the Model 3’s integrated central control unit.

The engineer was referring to older automakers’ attempts to catch up to Tesla’s artificial intelligence (AI) chips.

Tesla unveiled its first custom AI chip, which promises to propel the company toward its goal of full autonomy, in Palo Alto, California, last year.

The 260-square-millimeter Tesla chip is powered by 6 billion transistors and is capable of processing 36 trillion operations per second, according to the company.

Tesla also claims its chips are far more powerful than the Nvidia chips the company had previously used on its cars. Nvidia has disputed the claim, saying Tesla had made a flawed comparison.

Tesla’s self-driving computer board, which comes with two of its chips for redundancy, still has less than half the processing power of Nvidia’s equivalent computer.

But Tesla is confident its custom design is best suited to processing the massive amounts of data collected by its cars’ sensors.

Six Years Ahead of the Competition

The Society of Automotive Engineers and the US Department of Transportation’s National Highway Traffic Safety Administration classify six levels of capability for autonomous cars.

Companies such as Tesla, Ford, Toyota, Volvo, Uber, and others have been working hard to reach the ultimate goal of Level 5.

Right now, the Tesla fleet’s self-driving capabilities are limited to Level 2. That means they are able to change lanes, make turns, and navigate parking lots without a driver in the seat.

The fleet’s computers are nonetheless far more advanced than those of cars manufactured by rival companies, according to Nikkei.

Some experts suggest Tesla is a full six years ahead of the competition.

The bottleneck, according to Nikkei, is probably related to the legacy supply chains of more established automakers.

Tesla is a newer company that can choose its partners more freely. This has allowed the company to advance far ahead of the competition.