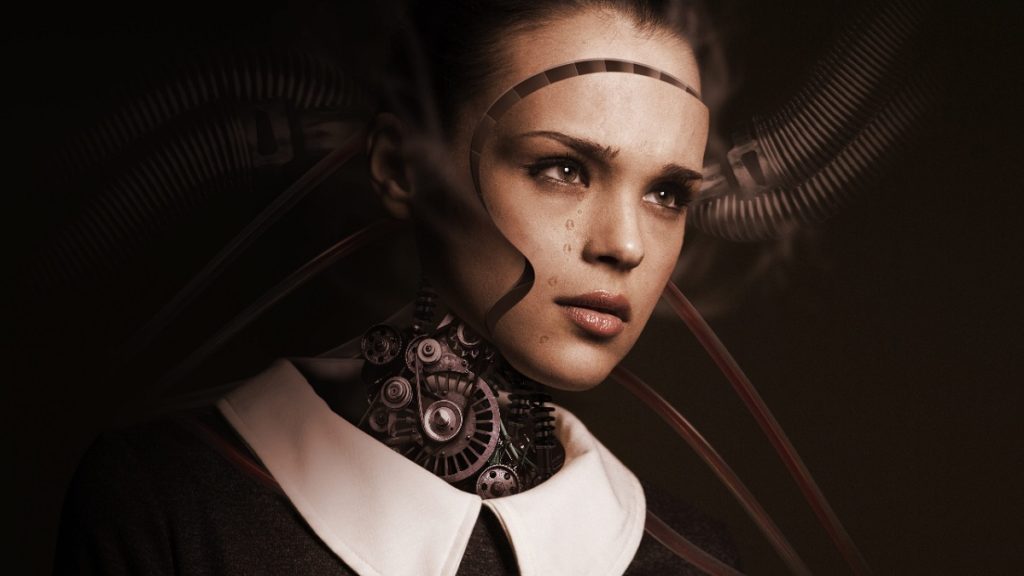 The US space agency, NASA, is working with the Australian company, Akin, to develop artificial intelligence (AI) that could provide emotional support for astronauts in deep space.

CIMON 2 supports astronauts in the ISS in various tasks and experiments. The robot was developed by the European aerospace company, Airbus, for the German space agency, DLR.

“If you go out to the moon or to Mars, you cannot take all mankind and engineers with you,” says Christian Karrasch, CIMON project leader at DLR. “But with an artificial intelligence, you have instantly all the knowledge of mankind.”

CIMON 2 is, in essence, a flying brain. The machine is an impressive spherical, free-flying robot powered by a state-of-the-art algorithm.

The robot is equipped with a touchscreen and voice commands to communicate with astronauts.

But the results of CIMON’s integration with the crew of the ISS have been mixed, says Tom Soderstrom, Chief Technology Officer at NASA’s Jet Propulsion Laboratory (JPL). That is mainly because the robot is short on emotional intelligence.

“That’s the piece that excites me the most about Akin,” says Soderstrom. “We want to have an intelligent assistant that can control the spacecraft’s temperature and direction, figure out any technical problems – that is also watching human behavior.”

Akin CEO Liesl Yearsley says the partnership’s ultimate goal is to build is an AI that can act as a companion that empathizes with astronauts.

“Imagine a robot that’s able to think, ‘Mary’s having a bit of an off day today – I’ve noticed she seems a bit curt with her colleagues,’” says Yearsley. “The AI might then decide it’s prudent to make sure Mary’s on top of her agenda for the day, and find a way to be a little more nurturing and encouraging to mitigate some of the stress.”

No apparent need …yet

The need for such a machine may not be apparent at first glance. Astronauts are some of the most physically and psychologically fit people on the planet.

Moreover, astronauts on the ISS regularly talk to earthbound psychiatrists. Doctors are always available to address any serious signs of emotional distress.

These elements mean measuring a crew’s emotional has not really been a problem for NASA yet.

But this system works only because the astronauts are in low Earth orbit. In deep space, the astronauts may have to work with each other in cramped spaces for longer periods of time.,

This could all add up to create what may turn out to be a difficult work environment.

Their support system would also have to deal with delays in communication that could last hours.

An AI assistant that can discern human emotion and respond with empathy during tough situations could be exactly what’s needed. This could be a particularly important facility on future missions to Mars and beyond.

The obstacles to building such a machine are complex and seemingly insurmountable at the moment.

The present discourse over AI has been lively – at times even controversial, as well. The implications of intelligent machines are profound, after all.

But for now, AI is mostly a reaction-based technology. If the AI routines in a bot are not that smart, the bot will not react appropriately to human interaction.

If a bot knows how to respond correctly, it’s only because the people behind them programmed their AI in the best way possible.

Those are two entirely different things.

But Barrett claims that a spacecraft in the isolation of space might actually be an ideal environment for training emotionally-intelligent AI.

Since the AI would be interacting with just a small group of astronauts, says the psychologist, it could learn each individual’s “vocabulary of facial expressions.”

The machine could then study how emotions become apparent in the face, body, and voice of each individual.

“Trying to do this in a closed environment, for one or a few individuals, might actually be a more approachable problem than trying to do so in an open environment,” says Barrett.

NextJuice Jacking! Why you should never use public USB ports…Next 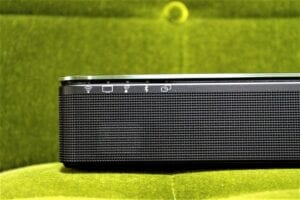