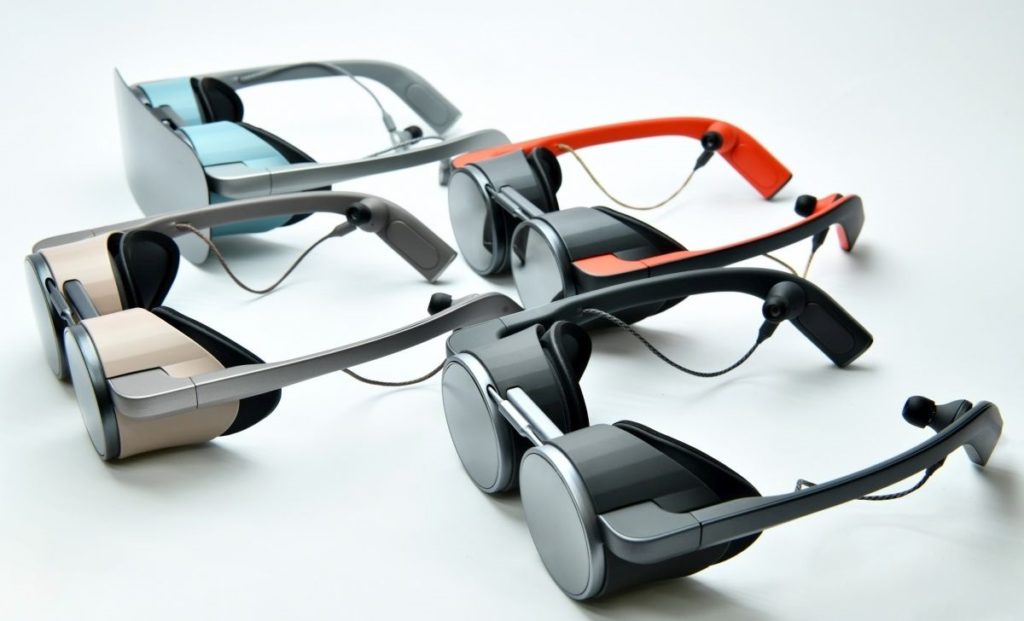 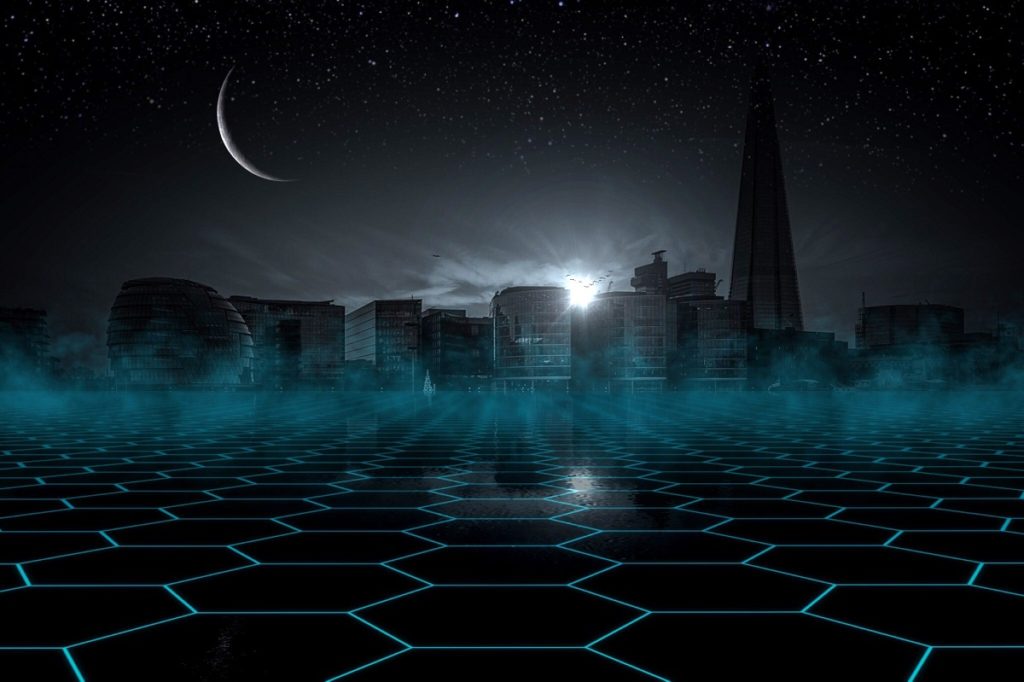 Here’s a glimpse of what the giant, hi-tech cities of the not-too-distant future might look like. Swamped by rising sea levels, the megalopolis of tomorrow is a sprawling, humming metropolis on stilts. All around the mega-city, interminable grids of abandoned roads, neighborhoods, and freeway are under water. Every now and then, lightning illuminates a watery […] 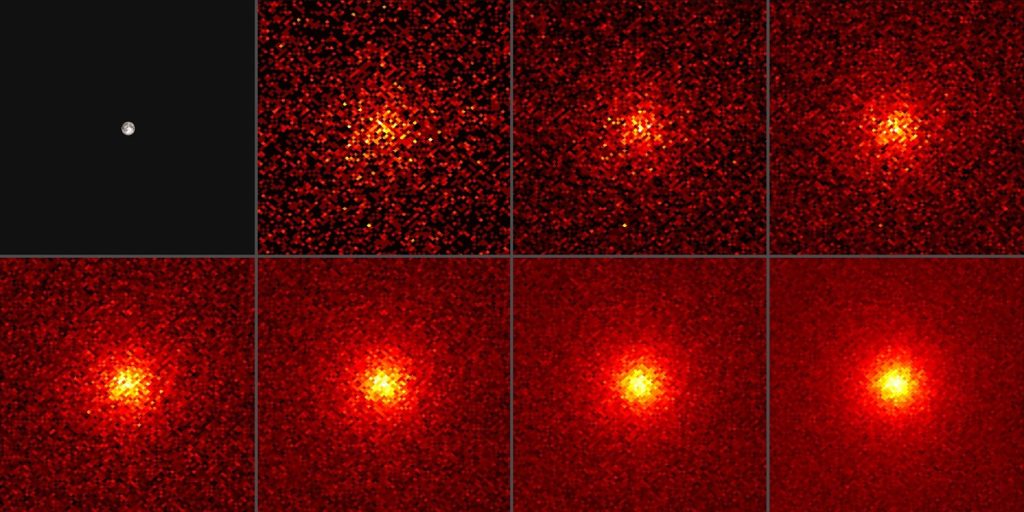 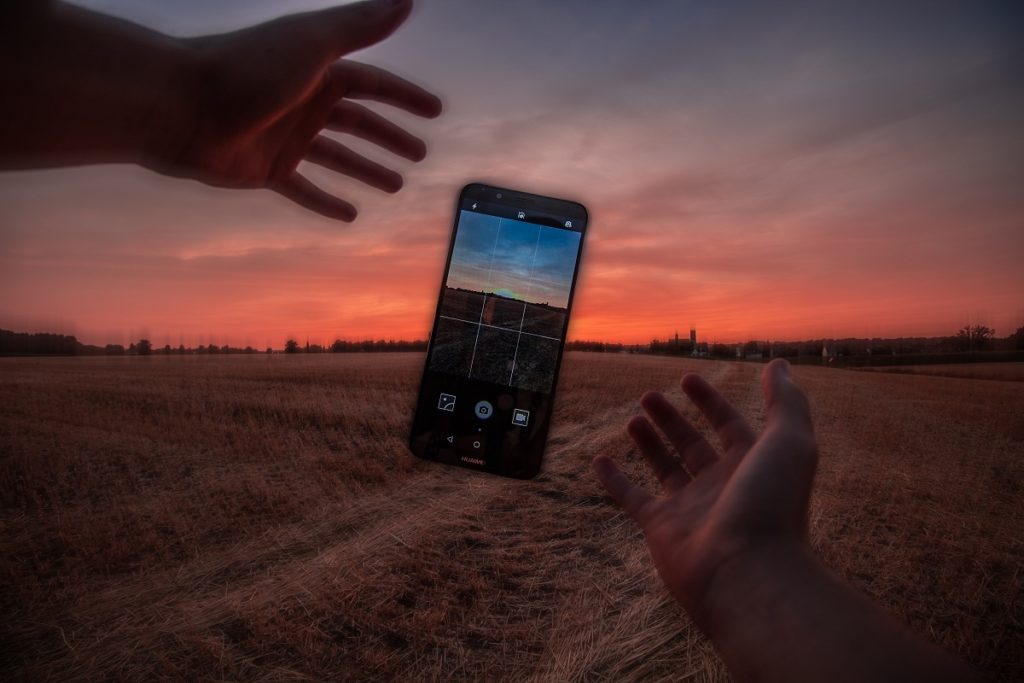 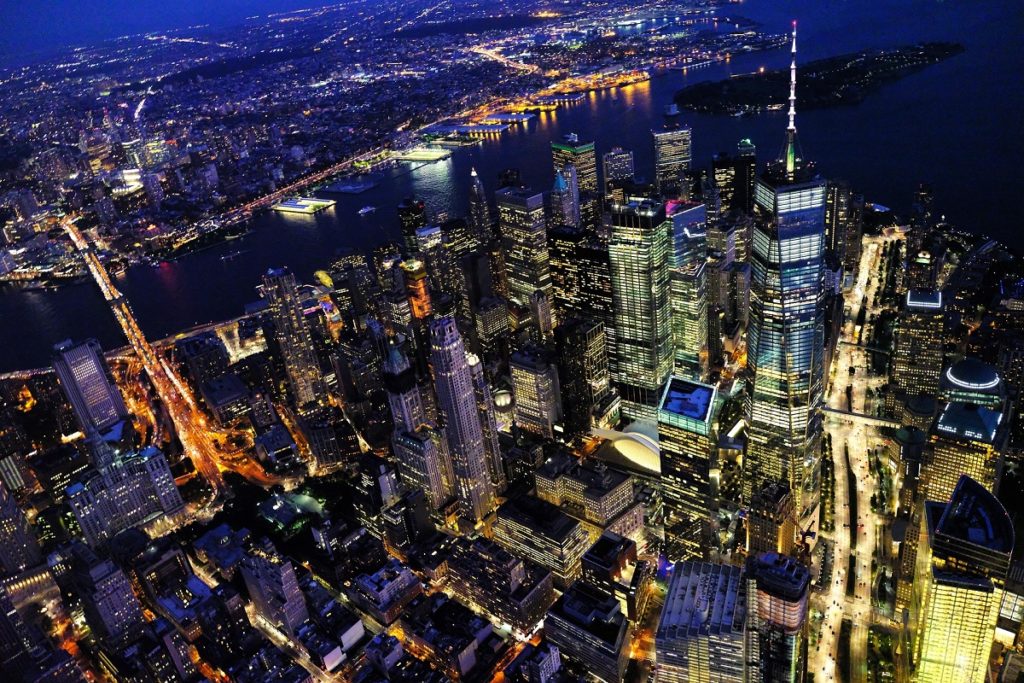 New research says hackers could bring entire cities to a complete standstill by disabling self-driving cars. Are the streets of the real world ready for fully autonomous vehicles? Several automakers have claimed self-driving cars will ease traffic congestion and make roads safer for everybody. Previous research appears to prove them correct, for the most part. However, none […] 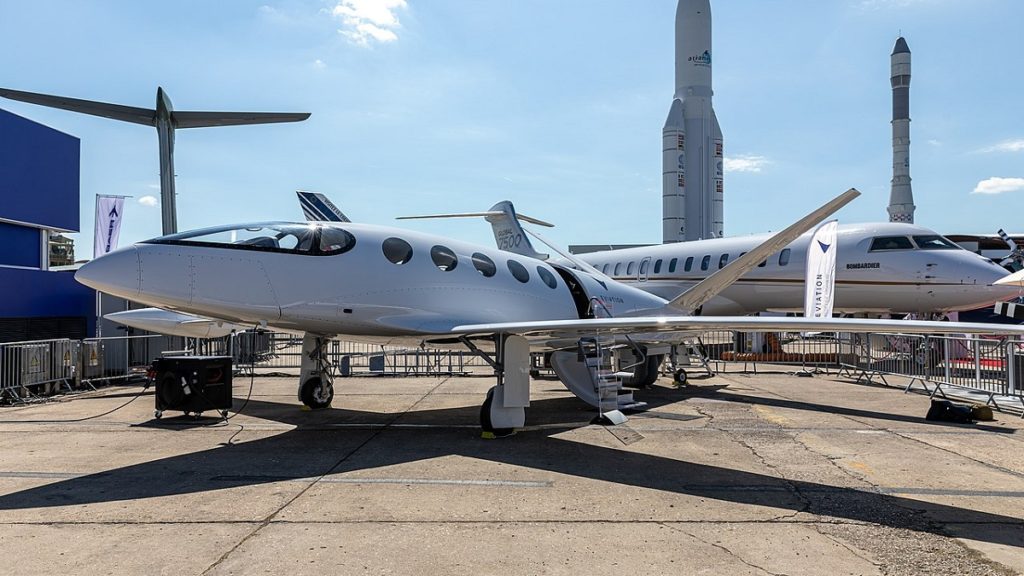 The Real Winners in the Drive to Automate the Workforce 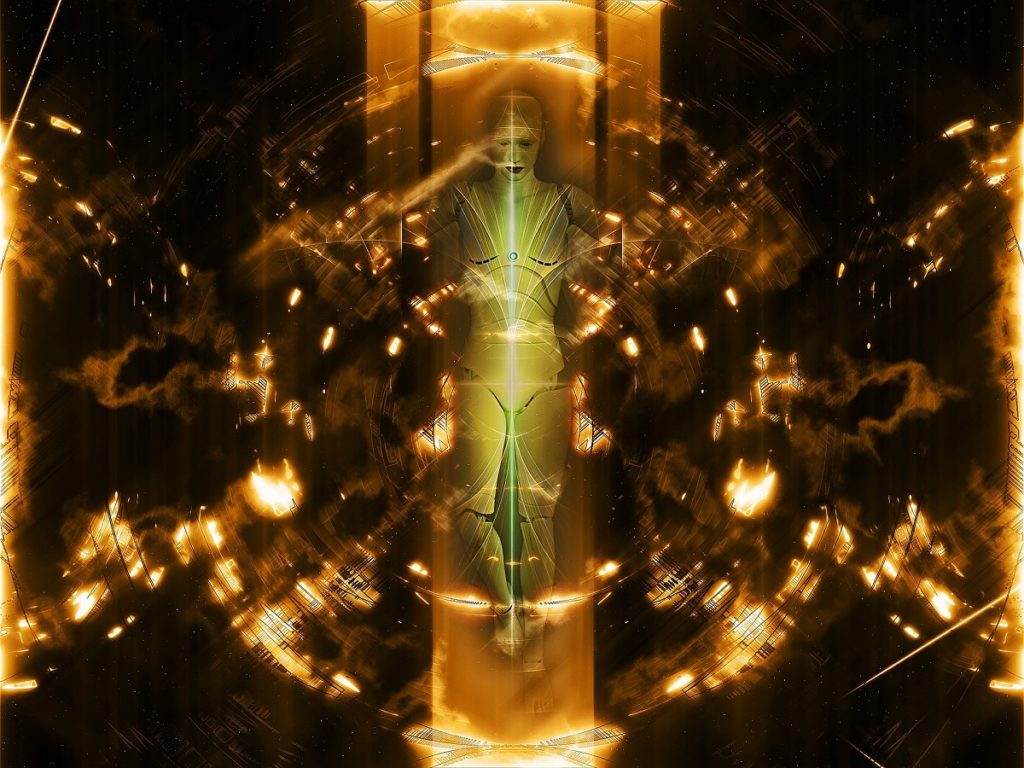 If you’re a young, minority employee working in rural America, a robot will probably take your job in the not-too-distant future. This is according to a report on the consequences of automation on the American workforce published by Brookings in January. The researchers had examined data on a mix of industries, geographies, and demographic groups across […]